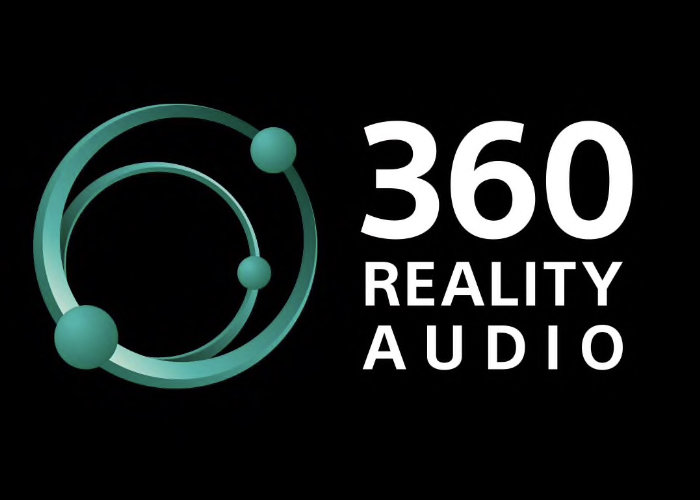 After unveiling their new 360 Reality Audio over this year during CES 2019 in January, Sony has today announced that the 360 Reality Audio, immersive listening technology will be launching very soon during the fall of 2019. Only 1,000 tracks will be available at launch which will be accessible via Tidal, Amazon Music HD, Deezer and more using their respective Android and iOS applications. Listeners can experience 360 Reality Audio using headphones from most manufacturers in combination with the app.

For those of you not familiar with Sony’s 360 Reality Audio, it’s a new music experience using Sony’s object based spatial audio technology. “Individual sounds such as vocal, chorus, piano, guitar, bass, and even sounds of the live audience can be placed in a 360 spherical sound field, giving artists and creators a new way to express their creativity. Listeners can be immersed in a field of sound exactly as intended by artists and creators.”

To experience 360 Reality Audio through speakers, you will need to purchase a system that comes with Sony’s “unique decoder” of the 360 Reality Audio format, as well as multiple speaker units and signal processing technology, with compatible songs played via Amazon Music HD using Echo Studio.

“360 Reality Audio is a proof point that innovation never stops,” said Sony Electronics (North America) president and COO Mike Fasulo in a statement. “The confluence of deep technical roots, tireless artists and forward-thinking hardware and semiconductor partners illustrates the tremendous draw of this radical new way to make music even more moving. Together with valued industry partners, Sony has architected the most powerful, realistic music experience for listeners and a new medium for artists to create.”

For more information jump over to the official Sony website by following the link below.