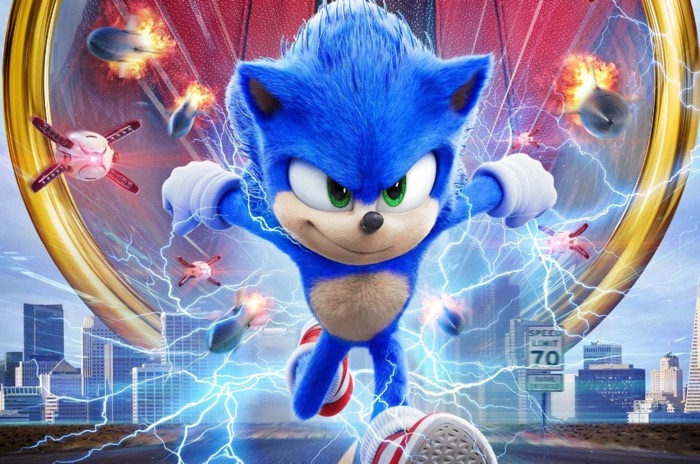 Paramount Pictures has announced that a second movie in the Sonic the Hedgehog movie franchise is currently being created although no release details has been confirmed as yet you can expect the movie to premiering theatres worldwide sometime during 2022. A quick 10 second teaser confirming the announcement was published to YouTube and as soon more details are released by Paramount we will keep you up to speed as always.

The first Sonic The Hedgehog movie released back at the beginning of 2020 stars Ben Schwartz as the voice of Sonic the Hedgehog, Jim Carrey as Dr. Robotnik, James Marsden, and Tika Sumpter and was directed by Jeff Fowler.

“Sonic the Hedgehog premiered at the Paramount Pictures studio lot on January 25, 2020, and was theatrically released in the United States on February 14, 2020. Critics praised the performances (particularly Schwartz and Carrey), Sonic’s character design and animation, visual effects, action scenes, and its faithfulness to the source material, but criticized its story for its perceived lack of originality”