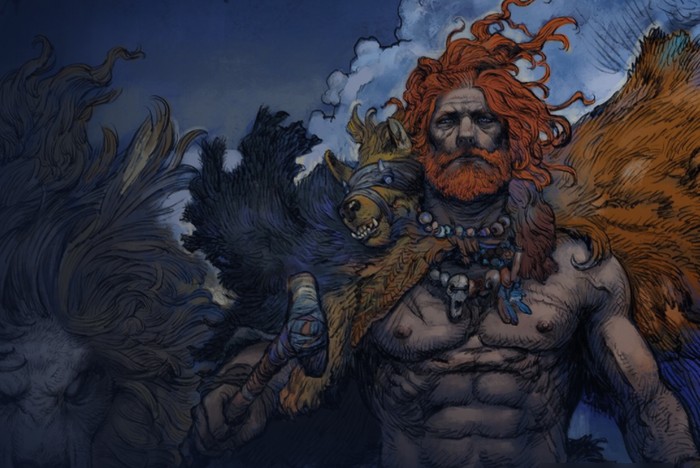 The team at game development studio 17-Bit responsible for creating the new indie survival adventure game Song in the Smoke explain a little more about what you can expect from its mechanics, storyline and adventure which is now available to experience on the PlayStation VR platform.

“Song in the Smoke is a game of survival. It’s a simulation in which the player is alone in the wilderness, with only their wits, strength, and perception on their side in the struggle to live another day. It’s not simply an expression of “man against nature,” but rather an attempt to capture the timeless feeling of tuning into nature—paying attention to its frequencies, making thousands of small decisions that together make up the difference between life and death. It’s a game that tries to connect players to a form of existence that modern life has largely disconnected us from.”

“Find a way to survive the night in a treacherous forest stalked by hungry beasts. Will you go on the offensive and craft weapons to take the fight to the enemy? Or go on the defensive and build a fire to keep them at bay? Or explore your surroundings and find a better campsite? These are just a few of the decision you’ll need to make if you’re going to make it through the night.”

“As you explore your environment, learn its secrets, and battle its predators, you’ll do more than survive – you’ll start to thrive. Then you can start to make plans to move onwards towards the mysterious giant tree in the distance, spurred on by visions of a strange shaman who seems to dwell in another world.”