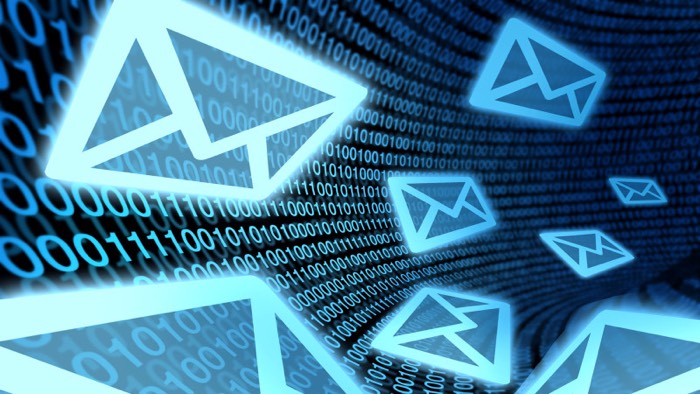 We have all had those emails when they have been sent to everyone by mistake, imagine if you had sent one of these emails to everyone at work and that just happened to be 850,000 people.

One NHS worker accidentally emailed everyone on the NHS distribution list and this sent a total of 850,000 emails, of course many people replied and this led to problems with the email system.

A number of email accounts have been operating slowly. This was due to an NHS Mail user setting up an email distribution list, which inadvertently included everyone on the NHS Mail system. This was not the fault of the user and was due to a bug in the supplier’s system.

The email at the HS is apparently working normally again, you can find out more details at the link below.