Yesterday we heard that the Google Nexus S would start to get Android 4.1 Jelly Bean, and it looks like the update has started rolling out to certain variants of the handset.

According to the guys over at The Verge, the Android 4.1 Jelly Bean update has started rolling out as an OTA update to the i9023 and i9020T hardware variants of the Nexus S. 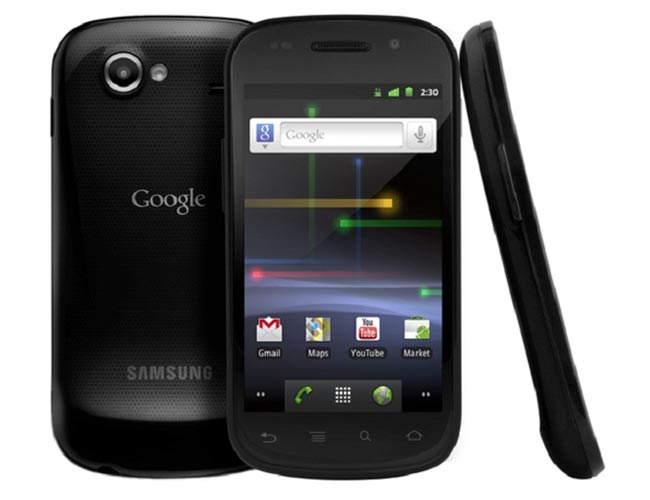 If you have received the Android 4.1 Jelly Bean update for the Google Nexus S, leave a comment and let us know, the update should also be rolled out to other variants of the device shortly.