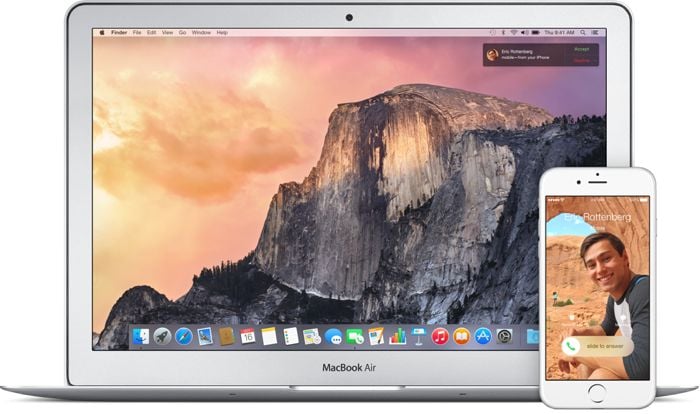 Apple has released their latest OS Yosemite with plethora of intuitive features on board, but you should know not all of those features will work on all Macs.

In an upgrade guide posted on Apple’s website, the company listed the minimum requirements to run OS X Yosemite, along with the list of devices which supports the newly introduced features, including Handoff and Continuity.

There are some other features as well such as AirDrop which won’t be available for all Mac users. Mac to iOS Airdrop feature requires a Mac released in or after 2012, while it works on the late 2013 Mac Pro only. As for Airdrop between two Macs, most of the devices are supported.

Just make sure to read the guide below before you install OS X Yosemite on your device, and find out if there’s any feature which will not work.