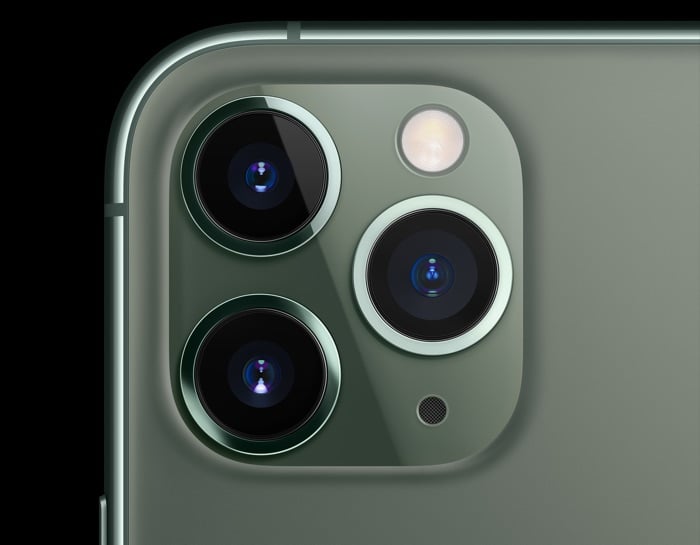 Apple is very secretive about its new products and it usually does not let anyone work on these devices outside of its campus in California, this has apparently changed due to the virus outbreak.

The company now has the majority of its employees working from home and has apparently relaxed its restrictions on how they can work on new devices and some of them are working on these devices from home.

Apple is apparently working on a number of new devices which will be launching this year, these include a new Apple TV, MacBook Pro, iMac, some new iPads, an Apple Watch and a new HomePod. It will also be launching its new range of iPhone 12 handsets later this year.

On top of this there are new versions of its software in the works which include a new macOS, iOS 14 and more which will launch this year, this is also being worked on from home.

Apple letting employees work on their new devices from home where they cannot control the security around them is not something they would normally do, they have had to adapt due to the coronavirus in order to ensure they can continue to work on their new products.

We are expecting the new iPhone 12 handsets, Apple Watch and other new devices later this year, as soon as we get some more details on these we will let you guys know.