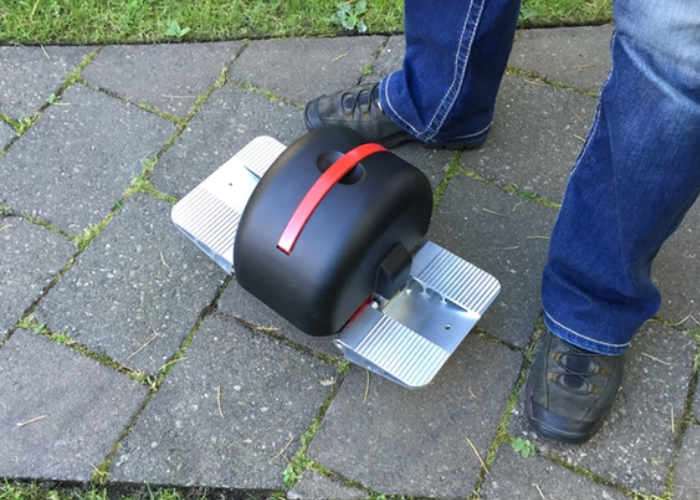 Are you searching for a quicker way to get around? if you are check out the new Solowheel personnel E-Vehicle which has been designed by Inventist the creators of the Solowheel and Hovertrax, the original hoverboard.

Watch the demonstration video below to learn more about Solowheel which is now available to back via Kickstarter from $395 with shipping expected to take place during September 2017. 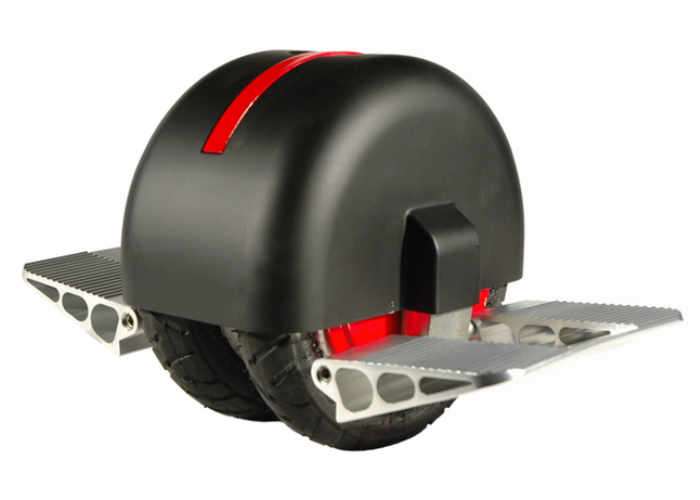 Inventist is a world leader in bringing to market groundbreaking and affordable personal e-vehicles. We brought you the Solowheel and the incredibly popular Hovertrax – the original invention launched in May 2013 that started the craze for hoverboards.

When we introduced our first Solowheel, we billed it as the smallest, greenest, most convenient e-vehicle ever invented. That title now goes to the Iota, which will have 8″ wheels and weigh as little as 8lbs. We have a working prototype and are now in the final stages of testing and fine-tuning. As people already know from riding the Solowheel and Hovertrax, our self-balancing technology is the best in the industry, we only use high-quality battery packs and motors, and we use a full suite of electronic safety features. You can expect the same level of quality from the Iota.

Shane Chen and Inventist have been involved with and working on self-balancing personal transportation technology for a while now. For those who haven’t experienced the feeling, it’s hard to communicate. It’s a gliding, flying, free sort of feeling that enables you to move effortlessly and gracefully through the landscape. The Solowheel has the most powerful motor of these inventions, but isn’t practical for inside use, and is difficult to learn.

When we introduced the Hovertrax, we realized that there is a place for smaller, elegant devices which are more for play and less for transportation, but the concept caught on so thoroughly that we began to experiment with different ways of using two wheels that might be more versatile than the Hovertrax.

Earlybird pledges are limited to 200 so don’t delay to be one of the 1st to get your hands on the Solowheel. Follow the link below for more information and to make a pledge.