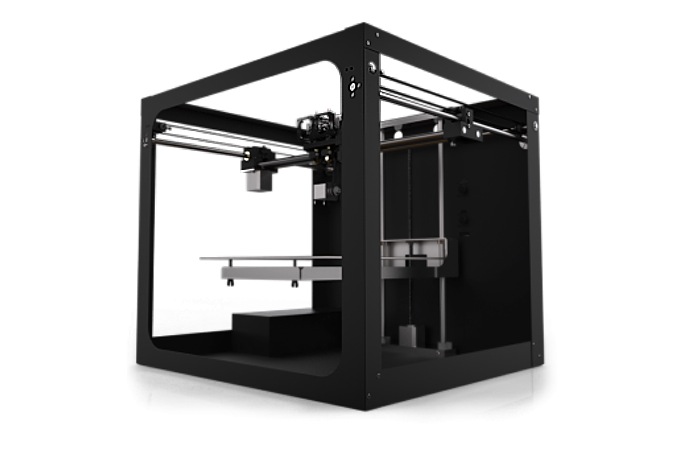 If you are in the market for a 3D printer you might be interested to know that manufacturer Solidoodle in addition to launching their new Solidoodle Press 3D printer has also launched their larger Solidoodle Workbench and Workbench Apprentice 3D printers to market. 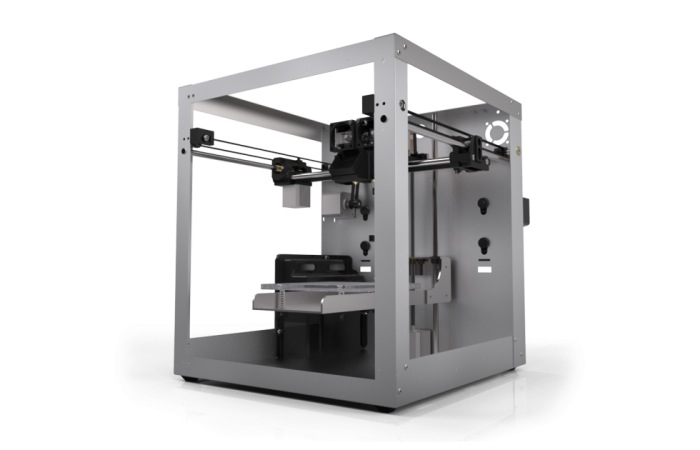 The Solidoodle Press is a revolution in consumer 3D printing. As a true plug-and-play machine, the Press is the ideal printer for users new to 3D printing. With its sleek design, the Press has been designed to fit in your space.”

Check out the Solidoodle Press 3D printer in the video below the companies new flagship 3D printer. With the launch of these three new desktop 3D printers Solidoodle has also stopped selling 3D printers in kit form and are moving along the same lines that 3D manufacturer MakerBot did a couple of years ago.