Soldiers have to carry a large amount of equipment around with them, one piece of that equipment is a chemical battery which is currently being used by British soldiers to power a range of gadgets.

Now a new ‘Solar Uniform’ is being developed for British soldiers by the University of Glasgow, with Loughborough, Strathclyde, Leeds, Reading and Brunel Universities, which is designed to be 50 percent lighter than conventional chemical batteries. 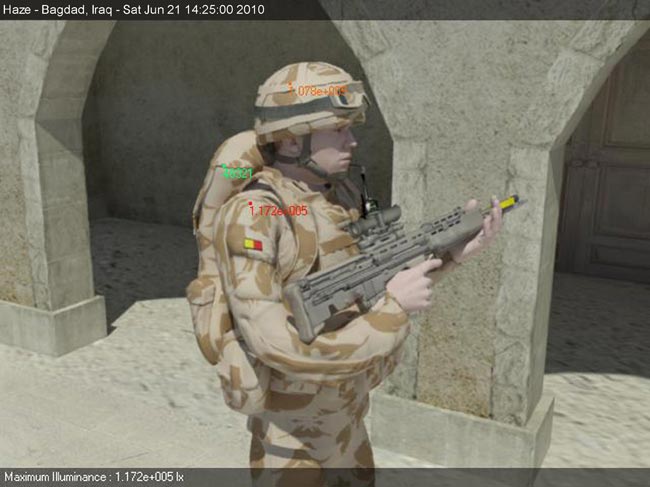 The Solar Uniform is designed to be much lighter, and according to the developers it will improve the soldiers mobility, and will also mean that they wont have to return to base to recharge batteries.

Another benefit of this new Solar Uniform is that it will also absorb energy across the electromagnetic spectrum, which apparently would make the soldiers less liable to detection buy nigh vision equipment that uses infra-red technology.

Minister for Universities and Science David Willetts said: “The armed forces often need to carry around a huge amount of kit and the means to power it. It’s great that specialists from a range of science disciplines are coming together to develop lighter, more reliable technology that will help to make life easier for them in the field.”

The developers of the Solar Uniform have said that they intend to produce a prototype within the next two years, and they have also said that the technology could also be adapted for other uses outside the military.