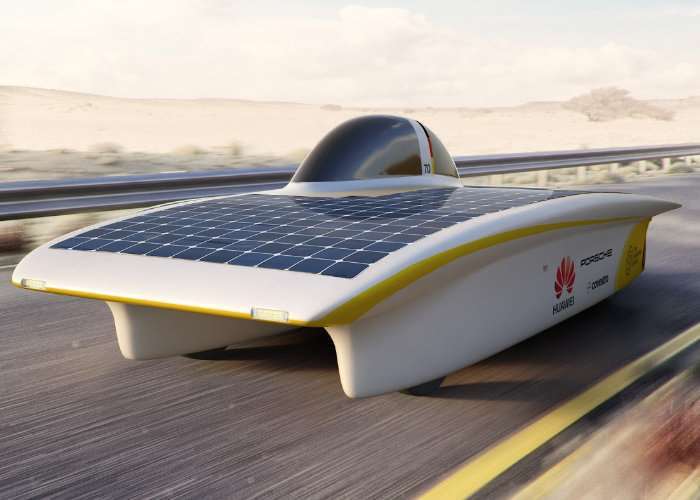 Solar powered cars are currently midway through their race across Australia from Darwin to Adelaide competing in this year’s Bridgestone World Solar Challenge which started yesterday on October 8th, 2017 and will finish on October 15th, 2017.

Every two years the World Solar Challenge takes place and has been doing so for the last 30 years, celebrating its 30th anniversary this year.

The World Solar Challenge has welcomed the greatest minds from around the world to Australia to challenge the norms and travel the outback in a vehicle powered only by the power of the sun. Traversing 3,000km from Darwin to Adelaide, teams comprise of tertiary and secondary students from over 30 countries. These students and their support team have achieved greatness.

They have engineered and built a vehicle with their own hands and powered it across some of the world’s most challenging landscape. In 2017, the Bridgestone World Solar Challenge will celebrate its 30th Anniversary. It’s all about energy management! Based on the original notion that a 1000W car would complete the journey in 50 hours, solar cars are allowed a nominal 5kW hours of stored energy, which is 10% of that theoretical figure. All other energy must come from the sun or be recovered from the kinetic energy of the vehicle.

You can monitor the positions of all cars at the official World Solar Challenge website via the link below. At the writing of this article currently Nuon Solar Team in NUNA9 was in the lead followed closely by Tokai University in TOKAI CHALLENGER and Solar Team Twente in RED SHIFT.