Apple [AAPL] has released its update to Mac OS X, Snow Leopard 10.6.2, unfortunately it looks like it no longer supports Intel Atom processors.

Snow Leopard 10.6.2 fixes about 40 bugs, which is good news for Mac users, but not Hackintosh users who are running Mac OS X on their netbooks, here is what popular Hackintosh user Stellarola had to say about it. 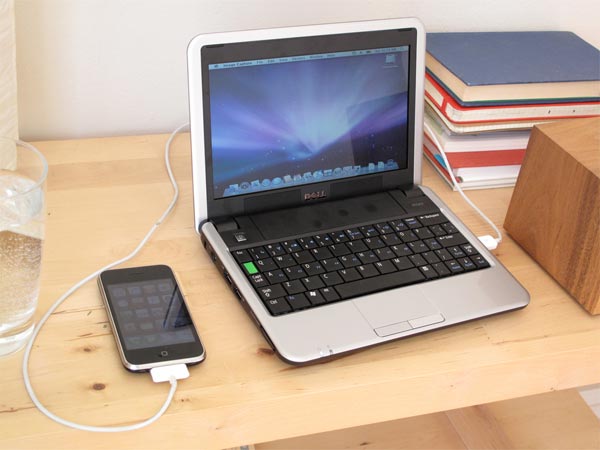 Well, looks like I was right, again. The netbook forums are now blowing up with problems of 10.6.2 instant rebooting their Atom based netbooks. My sources tell me that every time a netbook user installs 10.6.2 an Apple employee gets their wings.

If you are using OS X on an Atom based netbook, don’t update to Snow Leopard 10.6.2, there could be a solution developed soon by the hackintosh community.