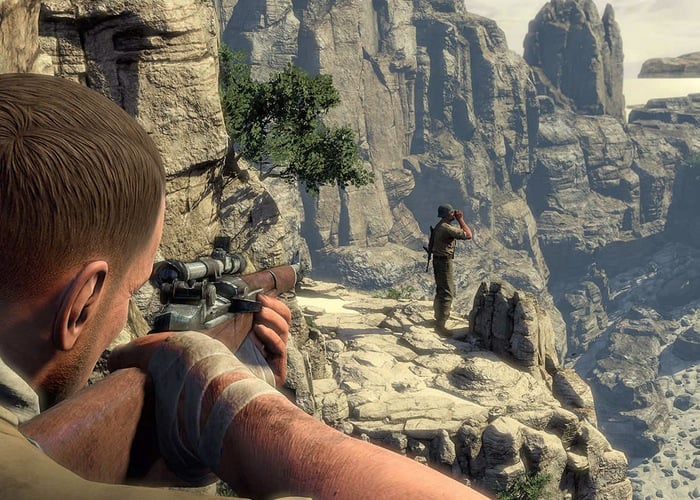 The new trailer provides interested gamers with an overview of the new features they can expect to enjoy in the latest game, check it out after the jump.

“Every combat theater encourages exploration, where your objectives can be tackled in any order. Observe your surrounds to get a tactical advantage whether it be a hole in a patrol, a hidden ridgeline with a deadly view, or a tempting chokepoint for an explosive ambush.”