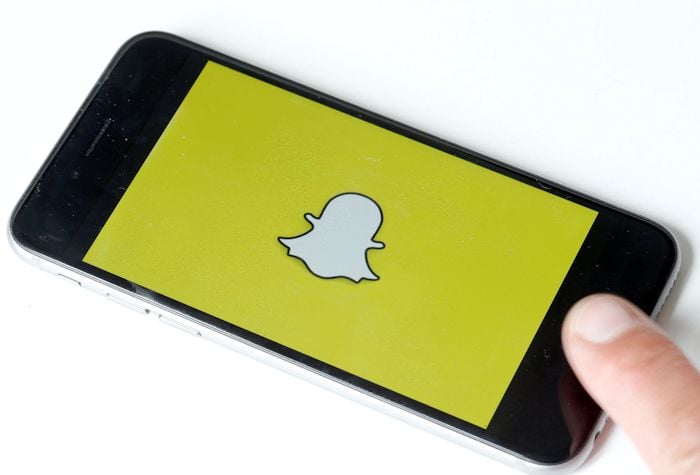 Snapchat appears to have experienced an outage where the app would crash and users were unable to use the app.

This happened yesterday and Snapchat announced that they were working on a fix to get the issue resolved.

We’re aware many Snapchatters are experiencing crashing on the app. We’re looking into it and working on a fix!

The good news is that the problem has now been fixed and the issues resolved, the app should be working again as normal. You will need to close down your app if you are still experiencing problems.

Update: We were able to patch things up and resolve the issue causing the app to crash. If you’re still having trouble, try force-closing the app. Thank you for your patience ☺