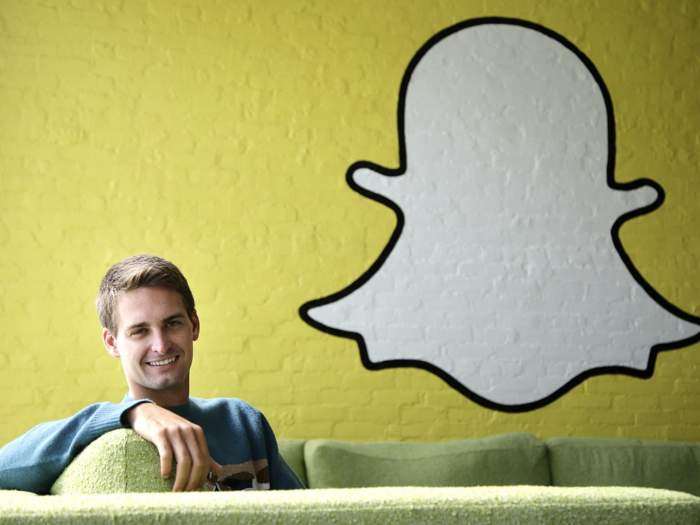 Snapchat has announced that it is launching some new daily shows on its platform called Snap Originals.

The company has revealed that these new shows will appear on the platform on a daily basis, you can see some details on the shows below.

Today, we’re excited to debut Snap Originals — exclusive Shows created by some of the world’s greatest storytellers, with new episodes released every day!

Our first slate of Snap Originals includes Co-Ed, a new comedy from the Duplass Brothers; Class of Lies, a mystery thriller from one of the minds behind Riverdale; and Endless Summer, a docuseries following rising stars in Laguna Beach — from Bunim/Murray, the creators of Keeping Up with the Kardashians.

You can find out more information about the new Snap Originals shows over at Snap Inc at the link below.