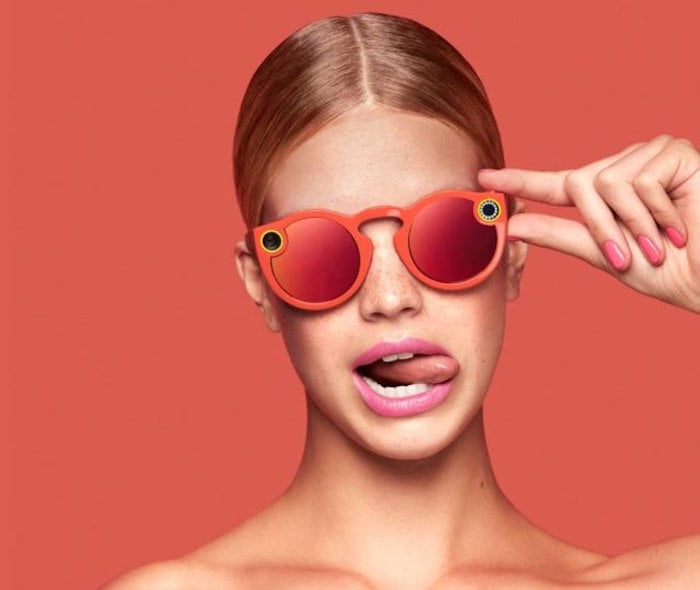 We have been hearing rumors for some time about the new Snap Spectacles 2. Snapchat has been rumored to be working on the device for some time and their existence has now been confirmed.

A listing for the new Snap Spectacles 2 has appeared at the FCC, the device is described as a ‘wearable video camera’ and listed with the ‘Spectacles’ branding and model number 002. There is also information on some specifications on the device.

The listing has revealed that these new Snapchat spectacles will come with 802.11 ac WiFi and also Bluetooth 4.1, those are the only specifications that have been confirmed so far.

A previous rumor suggested that there are two models in the works, one for this year and another for 2019. It is not clear as yet on whether there will be any major design changes over the current spectacles.

It will be interesting to see if this new model becomes popular. The company apparently ended up losing around £40 million on the first generation device. As soon as we get some more details on exactly when Snapchat will be launching their new spectacles, we will let you guys know.