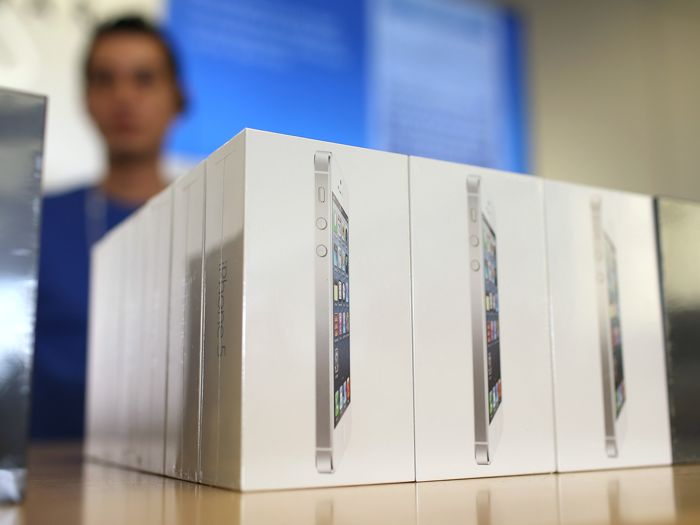 Smartphone shipments 2013 were up to 55.1 percent of all mobile phones that were shipped around the world last year, and both Samsung and Apple were the top two smartphone makers in 2013.

Among the top trends driving smartphone growth are large screen devices and low cost,” said Ryan Reith, Program Director with IDC’s Worldwide Quarterly Mobile Phone Tracker. “Of the two, I have to say that low cost is the key difference maker. Cheap devices are not the attractive segment that normally grabs headlines, but IDC data shows this is the portion of the market that is driving volume. Markets like China and India are quickly moving toward a point where sub-$150 smartphones are the majority of shipments, bringing a solid computing experience to the hands of many.”

You can find out more information about the 2013 smartphone shipments at the link below.