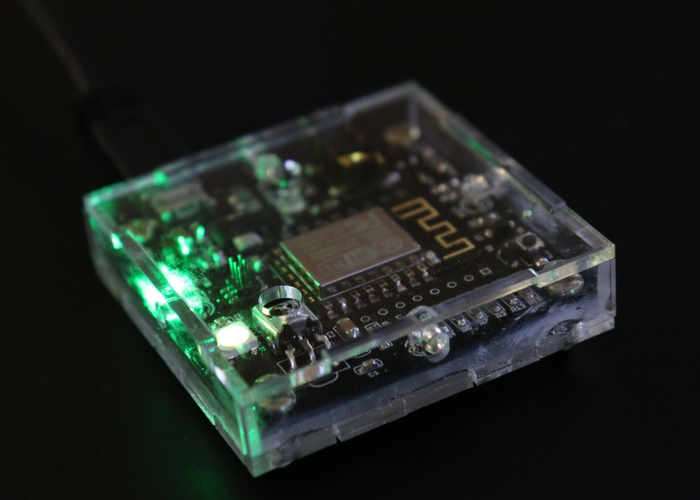 Anyone who has old appliances that could do with a little extra technology to connect them to the Internet of Things or smart home systems, may be interested in a new piece of kit which has been created by Yanhua and Han called the SmartMote.

SmartMote allows you to transform old appliances into smart appliances that are capable of taking Amazon Alexa commands, for less than $30. Watch the demonstration video below to learn more about the SmartMote and its features.

• Alexa voice control enabled universal remote (no smartphone is required)
• Affordable: less than $30
• Optionally, Smartphone app allows you to control your devices on your android or iOS devices.
• Support task scheduling and sequencing
• Effective: One unit has 360 degree coverage for the entire room. Additional infrared (IR) blaster connector for devices in the cabinet.
• Seamless: support multi-room setup out of the box
• Up to date: future features can be added by OTA (over-the-air) firmware update
• Secure: state of the art cryptographic technology protects your privacy and security

For more details on the SmartMote jump over to the Kickstarter crowdfunding website where the campaign has 26 days remaining and pledges available from just $29 for early bird backers with shipping expected to take place during February 2018.