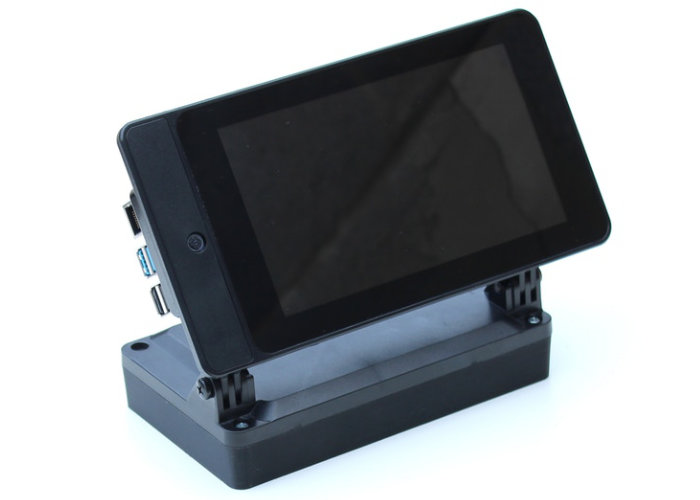 Tom Murray Industrial designer and Raspberry Pi enthusiast responsible for creating the awesome SmartiPi Touch Raspberry Pi screen and mini PC all-in-one case and stand. Murray has returned to Kickstarter to launch his 8th campaign bringing a new bottom enclosure to the SmartiPi Touch allowing owners to add battery packs or hide further electronics. Watch the demonstration video below to learn more about the SmartiPi Touch bottom enclosure which is now available from just $10 or roughly £8 with worldwide delivery expected to take place during March 2020. 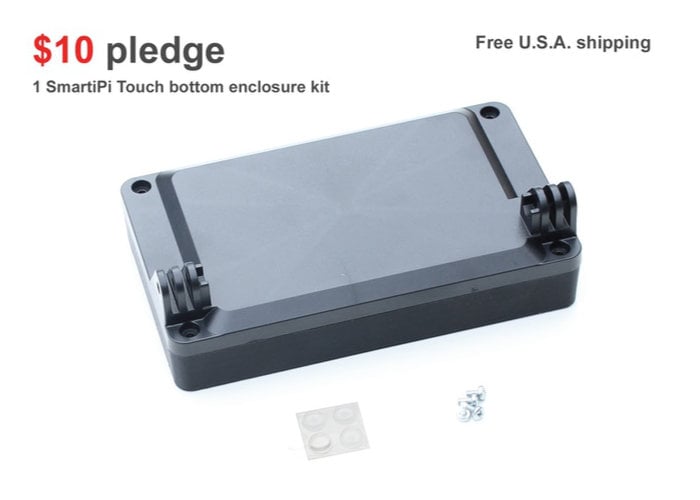 “Included in each kit is the bottom enclosure and the top cover with hinges. This can be attached to the SmartiPi Touch 1 or 2. The pictures show a 3D printed prototype, but the kit will include injection molded parts made of ABS plastic. The kit also includes four m3 screws to attach the top and bottom and four rubber feet for the bottom. The bottom enclosure has four m3 threaded inserts in the bottom. The top part with the hinges attaches to the bottom with the four supplied m3 screws. “