Streaming radio service Slacker has this week announced the launch of a new Slacker Xbox 360 app which is now available to download and install on your Microsoft games console.

The new Slacker Xbox 360 app has been created to provide Xbox Live Gold members with the ultimate music and content discovery at their fingertips. 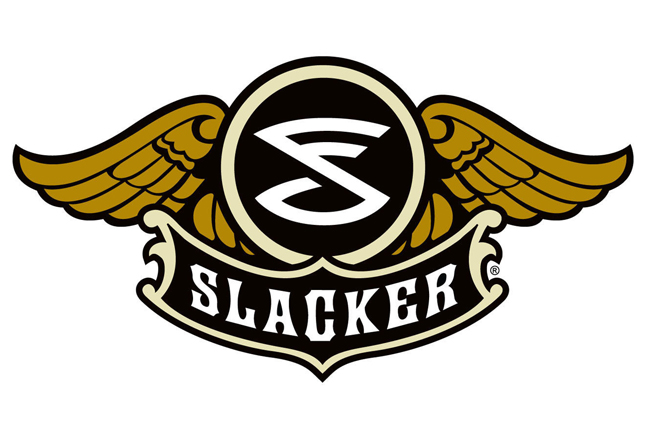