Bethesda has today announced that the new Skyrim Dragonborn DLC will be arriving on Xbox 360 console on December 4th, and will be the third downloadable content to be released for the Skyrim game. Enjoy!

The Dragonborn DLC takes place on the north-easterly independent island of Solthseim, and will include ridable dragons which might even be controllable in game, rather than just a set video clip. 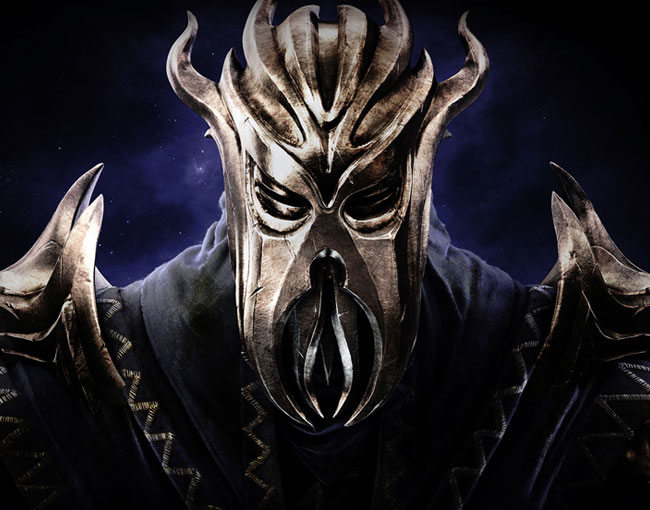 “The DLC title Dragonborn refers to the first of your kind a sinister and powerful entity known as the Dragonbeast who wants to return to the land he once ruled, Solstheim, and consume all dragons again.”

The latest Skyrim Dragonborn DLC will be available for download for 1600 Microsoft Points on Xbox LIVE on December 4th 2012.