Microsoft has today confirmed that they will be bundling their Skype communication software into the next release of their Windows 8 operating system which will be launching in the form of Windows 8.1. 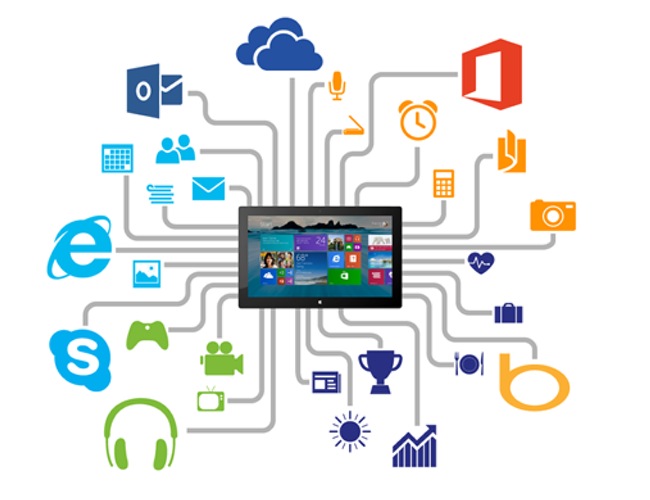 The addition of Skype within the Windows 8.1 operating system has been rumoured for some time and the recently leaked final version of Windows 8.1 revealed the integration before today’s announcement by Microsoft.

With Skype now being integrated directly into Windows 8.1 users will be able to answer voice and video calls directly from the lock screen on 7 and 8 inch tablets. Microsoft also explained that the addition of the Skype communication software within Windows 8.1 is just a small part of more than 20 new and improved Microsoft apps and services that will be launching with the release of their latest Windows 8.1 operating system update which has been under development for some time.

“We have been building an expanding base of consumer apps and services. Bing, Skype, Internet Explorer, SkyDrive, Outlook.com, Xbox Music, Video, and Games are just a few of the experiences that are now part of your new Windows device. Each service itself is compelling, and the magic really happens when they smoothly flow together to create one experience.

SkyDrive is a great example of our new approach. As many have had a chance to take an early look at the 8.1 preview they are really struck by the “secret sauce” behind SkyDrive’s integration into Windows – fundamentally changing the game when it comes to offline access to all your files in the cloud.”