Skype has announced that it is working on a new version of its iPhone application that will bring VoIP calls over 3G to the Apple iPhone.

Since the release of the latest iPhone SDK 3.2, which now allows VoIP calls over 3G, we have seen a number of companies announce that they intend to bring the feature to the iPhone and Skype is the latest one. 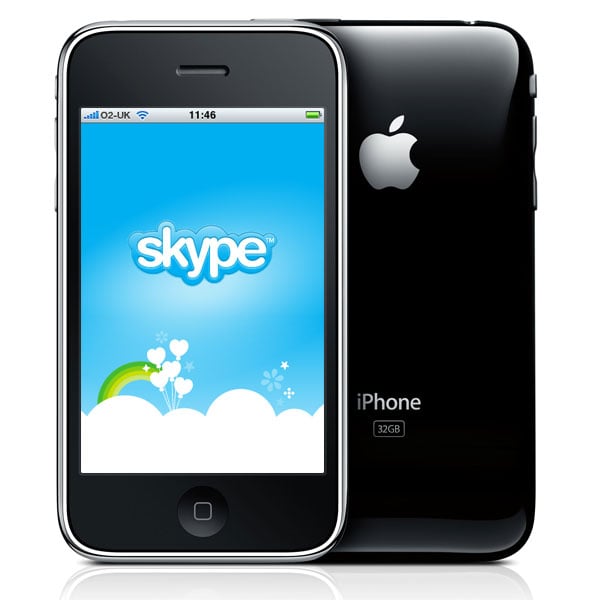 Skype has said that the reason that they haven’t yet added VoIP to the iPhone is that they are working to improve the audio quality, here is what they had to say about it.

You may have seen other apps offering calls over 3G, but we’re holding ours back for a little bit longer. Why? So that we can give you the very best audio quality we can. When our 3G-capable Skype for iPhone app is released, it’ll let you make calls in wideband audio, giving you greater clarity and fidelity – because that’s what you expect from Skype.

There are no details as yet on when we will see the new VoIP service over 3G added to Skype’s iPhone App, we will update you guys as soon as we know more details.