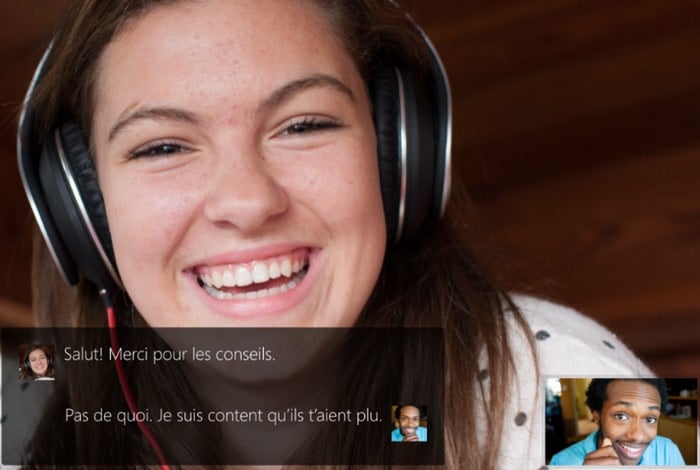 Microsoft has this week announced a new update to its Skype Translator service that has introduced six voice languages that take the form of English, French, German, Italian, Mandarin, Spanish. Together wth 50 messaging languages into the Skype for Windows desktop application.

Whether you are new to this real-time translation capability, or have been using the Skype Translator preview app, here is a short video showing how anyone on a Windows PC, Windows-run laptop or Surface tablet can easily use Skype Translator. There are some small changes and improvements based on your feedback, and to best integrate it into the Skype experience.

Built on world-class machine learning technology that gets smarter with usage, Skype Translator preview gets better the more it’s used.  Already, early users of the preview have helped it improve tremendously, and now with this broader release we are excited to see the additional progress we can make from expanded use.

Jump over to the official Skype website for more details, via the link below.