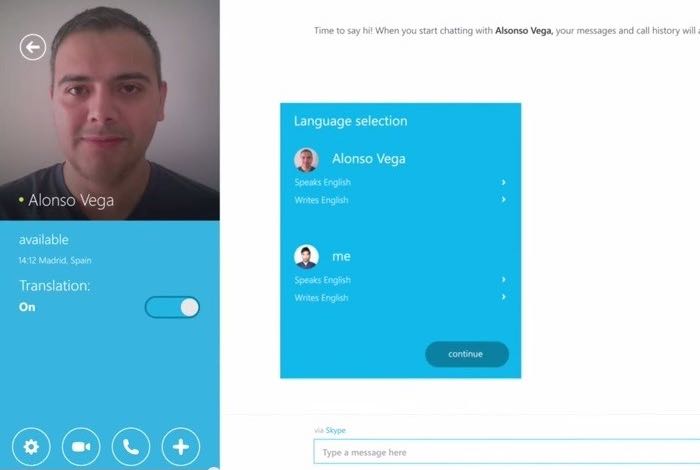 Microsoft has announced that their new Skype Translator preview release will be arriving on the Skype for Windows desktop app beginning at the end of summer months of 2015.

“We are thrilled with the positive response from around the world, and especially thankful to ALL of the early adopters who downloaded the application, and use it every day! Remember: Skype Translator uses machine learning, so the more people use the technology, the better the experience for everyone!

As of today, the Skype Translator preview application includes four spoken languages: English, Spanish, Italian and Mandarin, as well as 50 written instant messaging languages. We will continue to expand the repertoire of languages as they meet our quality standard.”

For more information on the new Skype Translator preview jump over to the official Skype website for details via the link below.