Skype has this week announced that any third-party applications that are linked to the Skype communication software using the current Skype desktop API will no longer work after December of this year. So if you are currently using any extra third-party applications, hardware or software with your Skype installation you unfortunately may not be to have access to them via Skype after December 2013. 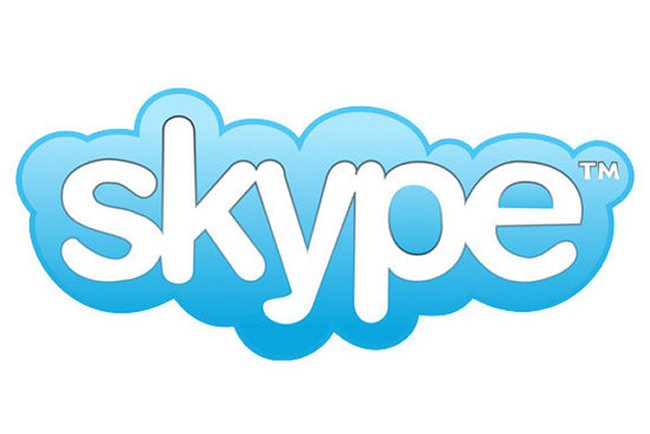 Microsoft the current owners of the Skype service have explained they have been working hard since its acquisition to develop new technologies and make improvements to the Skype service that will improve the platform to all users especially those Skype users accessing Skype from their mobile devices.

Microsoft explains that the current Skype Desktop API was created way back in 2004 and currently doesn’t support mobile application development, creating the decision to retire the desktop API in December 2013. Bringing an end to any third-party applications, hardware and software that also might be using it to make connections to Skype including unsupported cameras and headsets.

The decision by Microsoft to close their desktop Skype API is sure to bring a blow to developers who have invested time and money into developing their third-party applications for users to enhance the Skype communication service.

For more information on the closure of the Skype desktop API jump over to the official announcement on the Skype website, where you can also leave feedback on your thoughts. As well as find information on how this change will affect your Skype certified headset.