Microsoft recently released Skype 1.0 for Windows Phone, and along with the release came the news that the app would only support devices with 512MB of RAM or more, this ruled out some of the newer budget handsets which come with 256 MB of RAM like the Nokia Lumia 610.

According to Nokia, the latest version of Skype will work with the Nokia Lumia 610 even though the device only comes with 256MB of RAM, and the app is available for the Lumia 610 in the Windows Phone Marketplace. 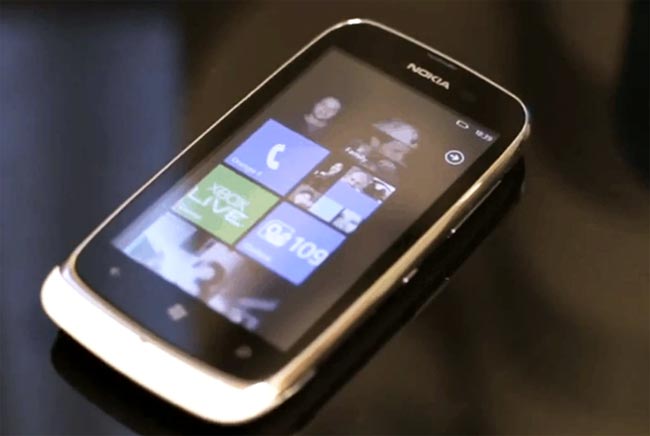 The guys from The Verge spoke to Nokia, and Nokia said that they has been testing the Skype for Windows Phone app on the Lumia 610 internally, and the app is working well.

We wonder if Microsoft will update the app in the future to support other devices which have 256MB of RAM, as soon as we get some more information we will let you guys know.