Skype has released a new version of its app for Apple’s iOS platform, and the latest version of Skype for the iPhone and iPad comes with some new features as well as some performance enhancements.

There are some minor improvements to the user interface, and you can now move your own video preview around, plus there is a new sign in screen and the application will now automatically restart if it had previously shutdown unexpectedly. 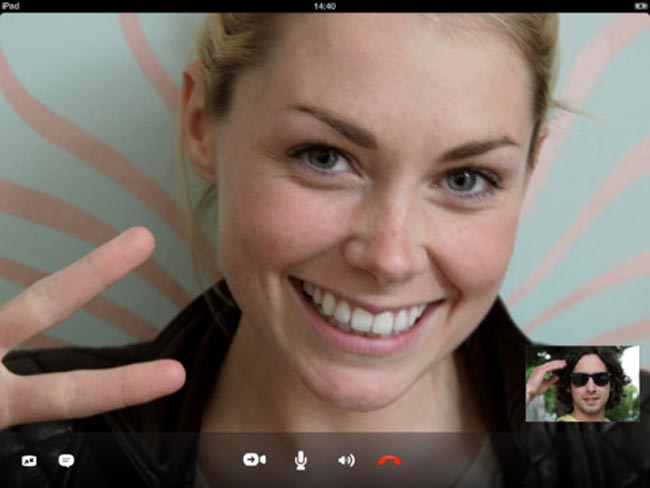 Here is a list of all the new features in the latest version of Skype for iOS.