Microsoft has this week released a new update for its Skype for Android application, which has brought with it support for portrait calling on tablets, together with the obligatory performance enhancements and bugs fixes.

Also is the update is support for a couple of new languages including Portuguese, Norwegian and English (UK), watch the video after the jump to learn more about the new Skype for Android application. 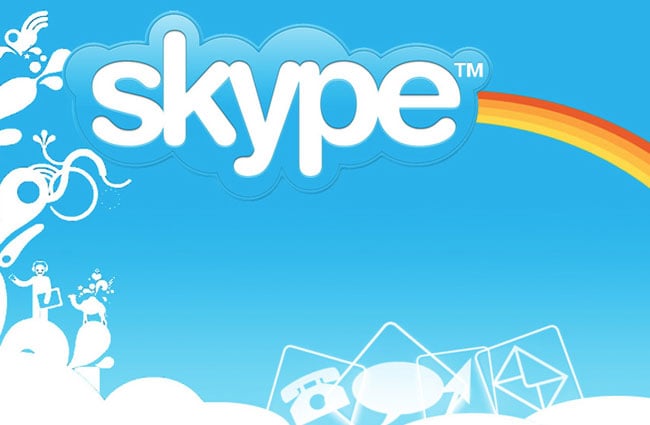 “Free voice and video calls to anyone else on Skype, whether they’re on an Android, iPhone, Mac or PC, as well as IMs to your friends and family, no matter where they are.”