A new partnership between Comcast and Skype that has today been announced by both companies will shortly allow users to be able to make Skype video calls via Comcasts TV cable boxes. 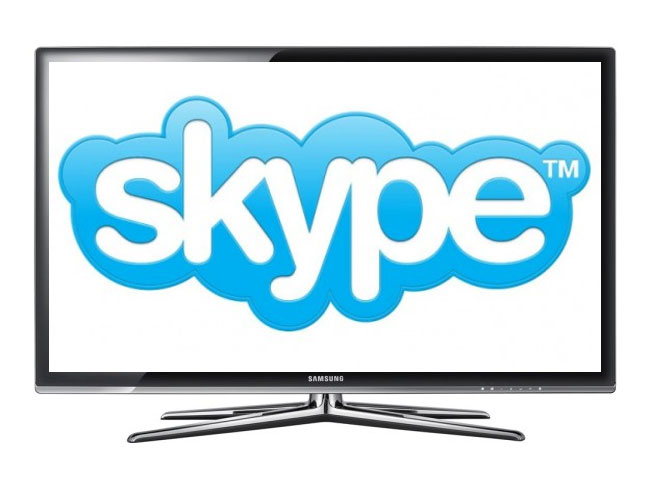 “Our unique relationship with Skype not only will change how our customers interact with their TV, but also will create new and meaningful ways to bring our customers closer to the people they care about,”

Customer trials for the new service will begin in the coming months, and further product details will be made available later this year.