No exact details have been released as to why the giant VOIP company has decided to not develop a client but it could be due to a number of factor. 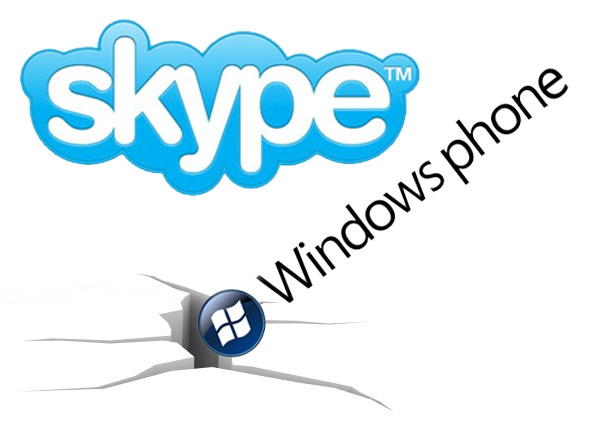 Either lack of confidence in the new mobile OS, coding problems using the native code on Windows Phone 7 with developers tied to Silverlight and XNA, or even lack of multitasking support on the OS may have prompted Skype into dropping the giants new mobile OS.

Via Mobile Crunch Via WMPoweruser