Skype has today launched a new version of its communication software releasing version 4.1 for the Linux open-sourced operating system, enabling Linux users to benefit from a few new tweaks and features.

Microsoft has also updated the user interface for Linux Skype and added hotkeys that can pull-up the dialpad during Skype-to-Skype and conference calls if required, together with support for secondary logins. 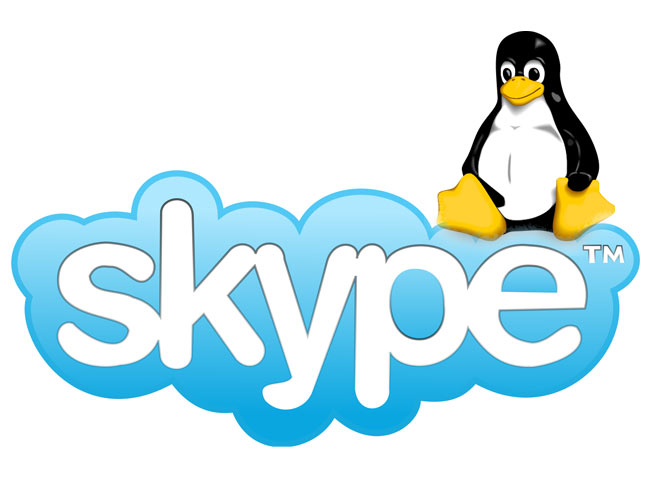 Skype for Linux also now supports URIs, enabling Web developers to build Skype into their websites to allow users to initiate chats and calls directly from their site when needed.

In a strange addition to Skype 4.1 for Linux Microsoft has now made it possible for users to login to their Skype account using their Microsoft account details, start Messenger straight from Skype, if needed, but Microsoft has announced they will be retiring the Messenger service in favour of Skype in the near future.