There’s no need to panic, ladies and gentlemen. The war machines aren’t turning on their masters… yet. For starters, most of the CIA and Air Force drones are stationed in the Middle East and Africa, meaning they’re far away–we hope–from your location, dear reader. The mysterious virus logging pilot keystrokes is also quite benign, though its origin is unknown. So the humongous mystery that should be clouding everyone’s thoughts right now is: where did it come from? 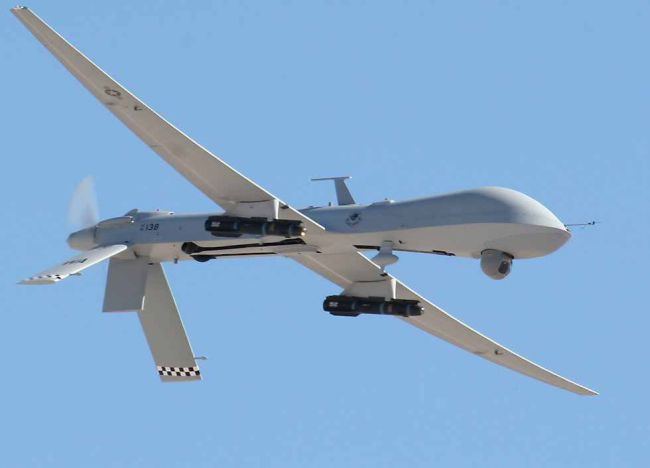 Nobody knows for sure. Of course, it’s pretty much an awful open secret that when it comes to vulnerabilities, the American military and intelligence establishment is filled with them. But on drones?

The implications here are scary, since the US Air Force and Navy already envision a glorious future of unmanned fighting machines. It would suck if your legions of unmanned terminators can’t function in combat after they get hacked.

Warfare isn’t there yet. This pesky virus problem that’s hardly a few weeks old, however, is causing much scratching of heads among journalists and the military, though the US Air Force has declined to comment on the matter except for their comment on not commenting on it. What?

For those who like to connect the dots, keep in mind that a month ago a huge battle occurred somewhere in Northern Pakistan. In it, militants and Pakistani soldiers were trying to secure the wreckage of a downed drone. Could it be possible that possession of the wreckage has led to this frightful compromise?