Yesterday we told you that Skyfire had submitted their application to Apple for approval, good news as they have just announced that Apple has approved Skyfire for the iPhone and iPad and we can expect it to appear in the app store within the next couple of days.

Skyfire is a mobile browser for the iPhone and iPad, it is built on Apple’s Safari browser, but it does have one major advantage overt Safari, it can play Flash videos. 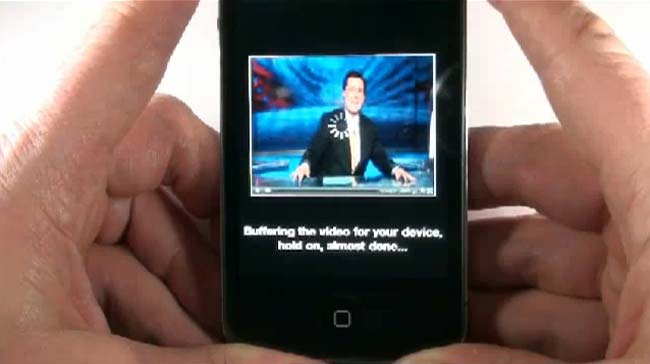 What SkyFire does is display Flash video in HTML 5, and it does this by converting the video using its servers. It also has a range of other features and it will be available from iTunes later this week for $2.99.