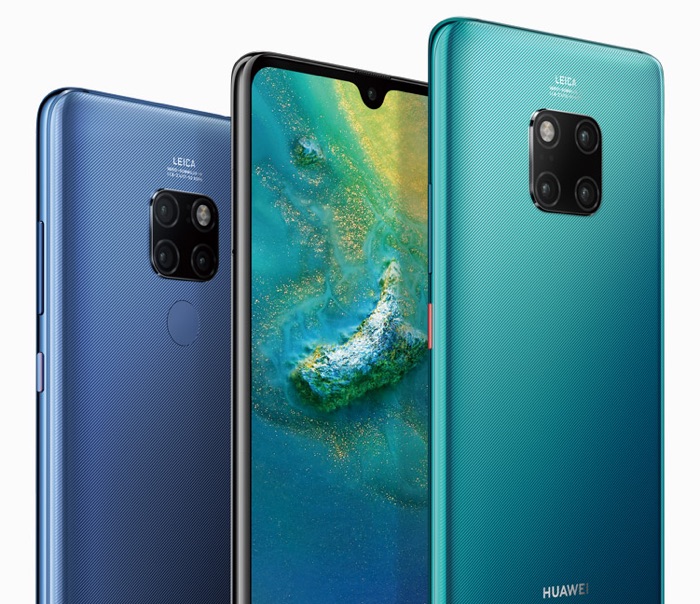 Sky Mobile has announced a range of new Christmas deals on the latest smartphones and this included the latest iPhones from Apple and more.

Included in the deals are the latest Sony Xperia smartphones, Samsung’s Galaxy S9 and more, plus the Google Pixel 3 and the latest Huawei P20 smartphones, you can see the various deals below.

Those wanting a new iPhone can get an extra Christmas treat. As part of Sky’s festive offers, you can get an iPad for £10 a month with no upfront costs and 1GB data allowance on a Swap36 plan, when purchasing any iPhone.

For gaming fans, when buying any Xperia smartphone from Sony, including the XZ3, XZ2, XZ1 and XA2, you’ll get a PlayStation 4 with Assassins Creed Odyssey, worth a whopping £249. Prices for Sony’s flagship Xperia XZ3 start from £40 a month with 1GB data allowance and Unlimited Calls & Texts* on Swap24, whilst the Xperia XA2 is available on the same data plan for just £25 a month.

Anyone who opts for Samsung’s flagship Galaxy S9 phone will also get a Samsung Tab A7 worth £69. Prices for the Galaxy S9 start from £32 a month, with 1GB data allowance and Unlimited Calls & Texts* on Swap24.

The deals don’t stop there; when buying any Samsung phone, customers can get a Galaxy Tab A 10.1-Inch tablet for £6 a month, with no upfront costs and 1GB data on Swap36. The tablet is an ideal gift for the kids, with a built-in kids mode to keep them safe online.

Those wanting to give their living room and home a smart boost this Christmas can chose a Google Pixel 3 and get a free Google Home Hub worth £139. The Pixel 3 is available from £35 a month, with a 1GB data allowance and Unlimited Calls & Texts* on Swap24.

Sky is also offering a Christmas treat, with a free Huawei Media Pad T3 7” worth £99 when buying the Huawei P20. Prices for the P20 start from £23 a month, with 1GB data allowance and Unlimited Calls & Texts* on Swap24.

You can find out more information on all of the deals from Sky Mobile over at their website at the link below.