A radically new and innovative motorcycle helmet has been unveiled this week by Skully Helmets in the form of the Skully P1 which has been equipped with a heads up display together with the rearview monitor, all powered by a custom version of Google’s Android operating system.

The custom-built operating system within the Skully P1 helmet also provides voice controlled augmented reality, allowing users to query information with the system with the Siri styled system responding with either displaying it on the heads up display or speech depending on your preferences. 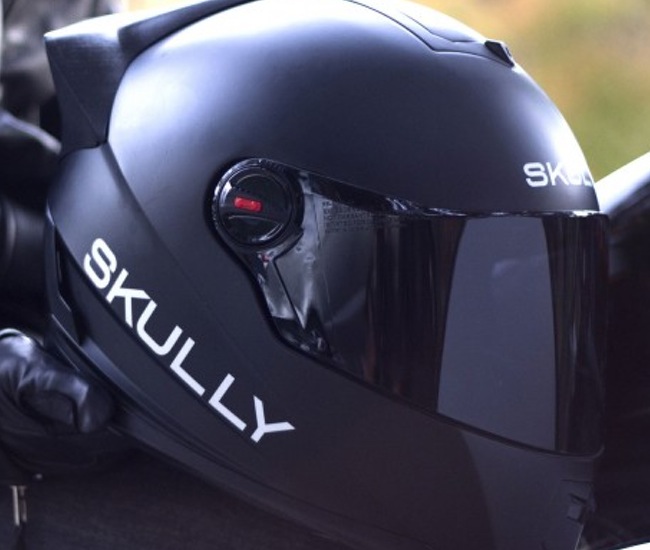 Features that can be accessed using the Skully P1 helmets voice recognition software include being able to ask for directions, map locations, control music as well as requesting a weather forecast. There helmets operating system can also notify users of incoming phone calls and messages. However it hasn’t been mentioned in the press release whether the next-generation helmet will allow users to accept phone calls whilst driving.

Currently Skully Helmets the company behind the innovative next-generation helmet is currently accepting applications for beta testers, after which it hopes to launch the new Skully P1 helmet sometime next year.

Unfortunately no idea on price has been released as yet, but as always we will keep you updated with developments as they are announced. For more information on the new Skully P1 helmet and to sign-up for the beta testing development stage jump over to the official Skully Helmets website for details. 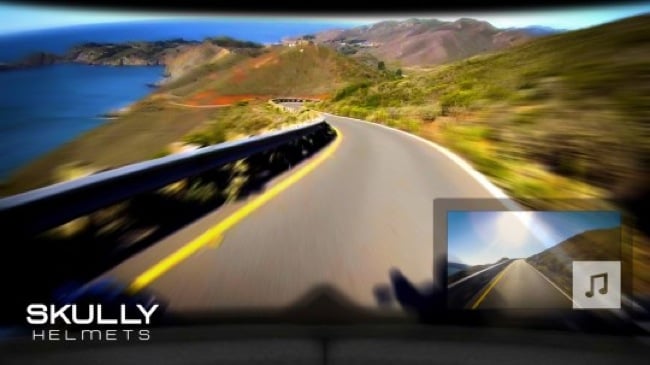