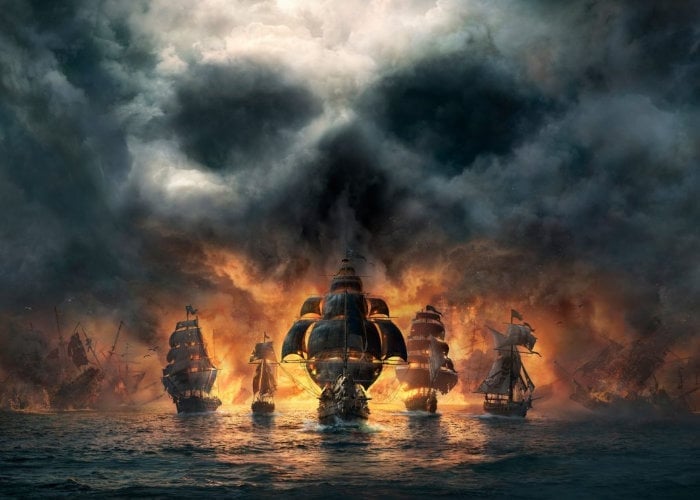 Gamers patiently waiting for the release of the new open world pirate adventure game Skull & Bones currently under development by Ubisoft Singapore. Will be disappointed to learn that publisher Ubisoft has today confirmed the launch date has now been pushed back to sometime after March 2020.

Originally unveiled during E3 2017 the Skull & Bones game was expected to launch on the Xbox One, PlayStation 4 and PC sometime during 2018. Unfortunately the 2018 launch date never occurred and Ubisoft push the game back into the 2019 financial year. Today’s announcement via Twitter pushes the game launch date back even further. To remind yourself of what you can expect from the game when it does finally launch, hopefully sometime during 2020 check out the 4K gameplay video embedded below from E3 2018.

“Enter the multiplayer open world of Skull and Bones’ Hunting Grounds. Choose a ship, plan your attack, and prey on the lucrative trade routes of the Indian Ocean. Skull & Bones is a tactical action game set in an open world environment and played from a third-person perspective. Players take control of a customizable pirate captain, and may choose to sail the Indian Ocean by themselves and set off on a single-player campaign, or accumulate up to five other players to ally or engage in combat with in Disputed Waters”

We’re going to batten down the hatches and push back on the game’s arrival—this is a challenging news for us all, but it’s what’s needed to make Skull & Bones as awesome as it can be!

Our focus remains on quality first and we’re grateful for your undying support ☠️⚔️ pic.twitter.com/ZCt85tY3TG