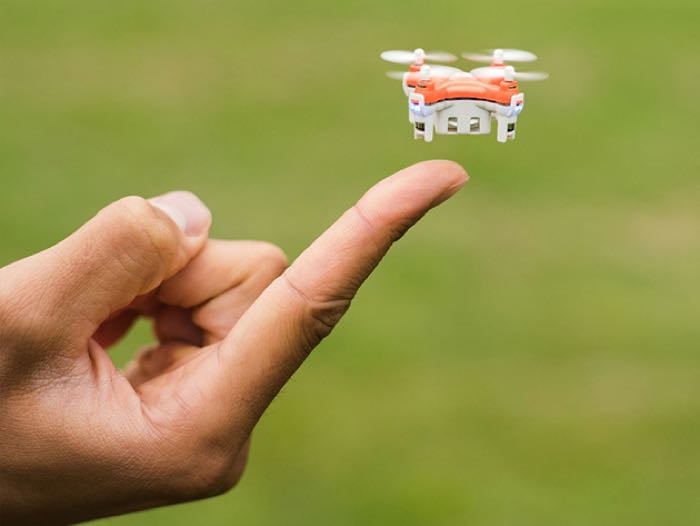 The SKEYE Pico Drone is one of the smallest drones we have featured so far on Geeky Gadgets and you can now get it in our deals store with 28% off.

This tiny drone normally retail for $49 although you can get it with Geeky Gadgets Deals for just 34.99, a saving of 28%. 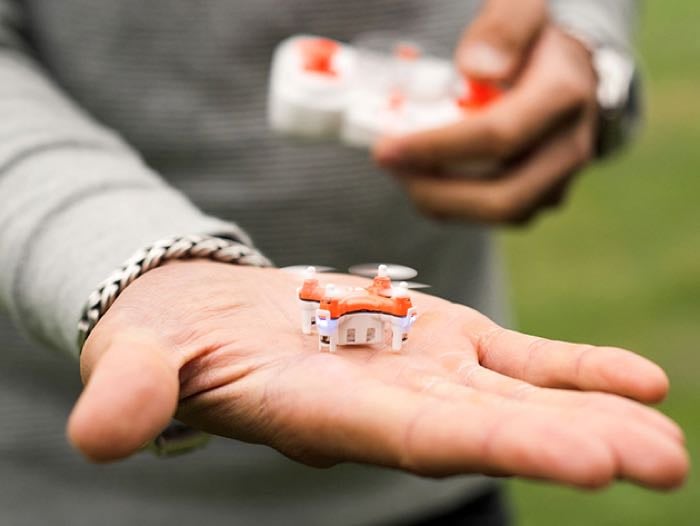 The SKEYE Pico Drone measure just 2.2cm by 2.2cm and this miniature drone weighs in at just 7 grams, have a look at the video below.

Take flight in fresh air or zip the mini SKEYE Pico Drone through your office in between meetings—we guarantee it’s more fun than a coffee-break. This nimble quadcopter is stealth enough to rest on the tip of your finger, and nimble enough to flip, zip, and dive through tight spaces. Just throw it in the air—literally—and hover your heart out.

You can find out more details about the new SKEYE Pico Drone over at the Geeky Gadgets Deals store at the link below.