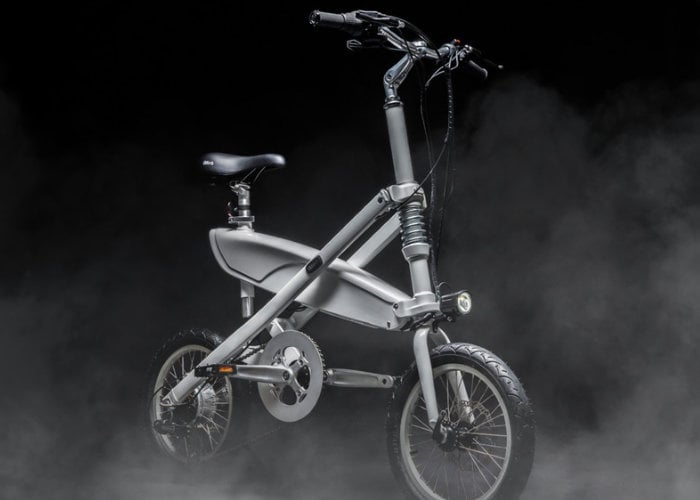 SIVRAC is a unique electric folding bike built around a patented X-Frame folding mechanism. The SIVRAC has launched via Kickstarter to raise the required funds needed to make the jump from concept into production and offers an urban folding bike capable of holding a rider up to 120kg. 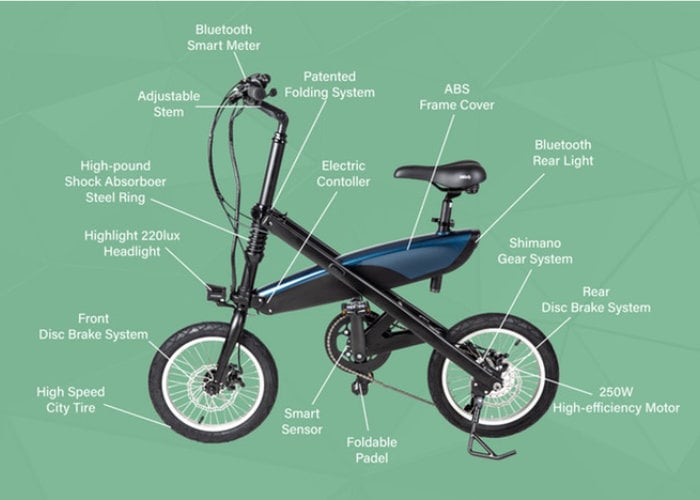 “The Xtion – Fast Folding system is our patented X-Frame design used on SIVRAC. It combines an intuitive folding mechanism with a rigid structure. Not only it’s flexible enough to be folded in a second, it is also strong enough to carry up to 264lbs/120kg of weight. SIVRAC was designed for riders and built with the best in class components, every SIVRAC is equipped with a Smart Meter that allow the rider to access all controls and show helpful information for the rider. “

For a complete list of all available pledge options which start from $1299 offering a 50% saving off the retail price, jump over to the official Kickstarter campaign page by following the link below. Worldwide shipping is planned to take place during March 2020.