We have already seen a couple of funny parody videos of Apple’s voice activated video assistant, Siri running on the iPhone 4, and now we have one of the new iPhone 5, which of course has yet to be announced an probably wont look like the one in the video below.

It looks like the new iPhone 5 will feature a new security measure when you enter the wrong pass code into your iPhone 5 three times have a look at the video of it in action below. 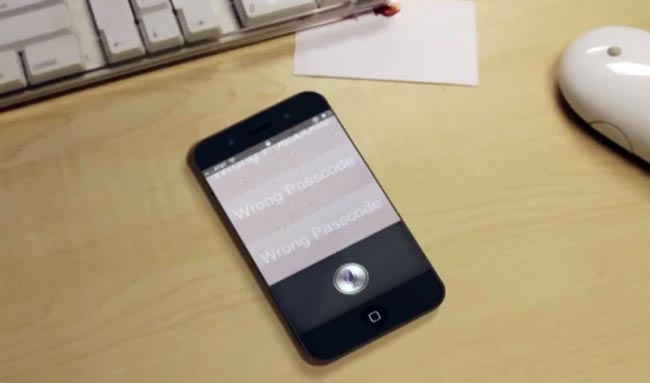