On Monday we showed you a video of Apple’s Siri being used to control a home heating system, this was done by developer @plamoni who had managed to create a proxy server for Siri.

Now another developer has come up with a way to control an iPad app using an iPhone 4S and Siri, he used the code which was created by @plamoni, and the video below shows an app on the iPad being controlled by Siri. 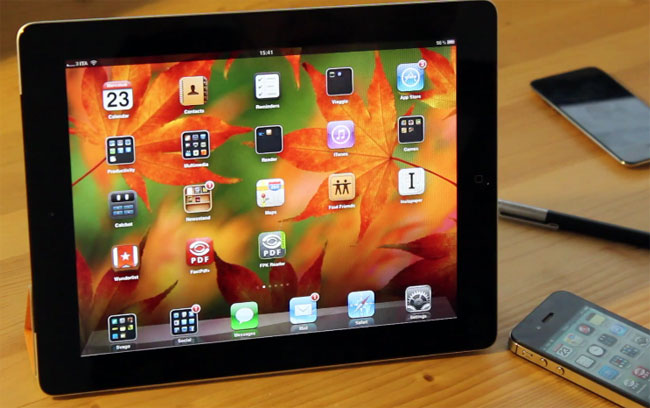 Very interesting, it gives us an idea of what sort of functions Siri could possibly have in the future, and we wonder if Apple will open up Siri to developers so that it can be integrated into their applications.