The geeks that programmed Siri at Apple had a sense of humor. Siri will tell you the answer to life, the universe and everything (42 naturally). Siri will also get cross if you ask it to open the pod bay doors. That is nothing compared what a mom and her 12-year-old son from the UK claim Siri said to the boy. 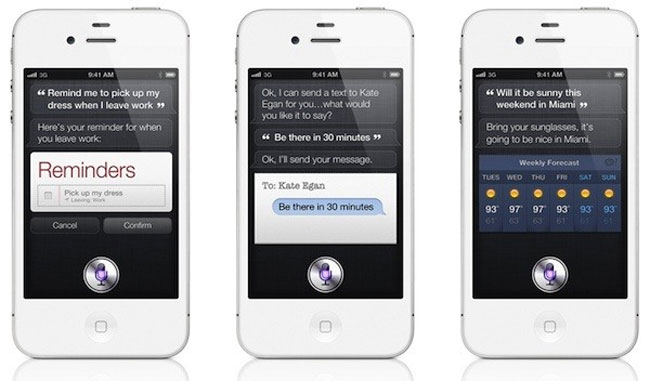 The kid got the iPhone 4S on Tesco for Christmas apparently and asked Siri “How many people are in the world?” Siri was seemingly crabby at being asked the same questions and told the boy just what she thought of him.

The two claim Siri responded to the boys question with, “Shut the f*** up, you ugly t***.” You can fill in the blanks yourself. It would seem this device might have been returned and resold somehow after a previous owner messed with Siri, or it could be a hoax. There is no official word from Apple at this time.