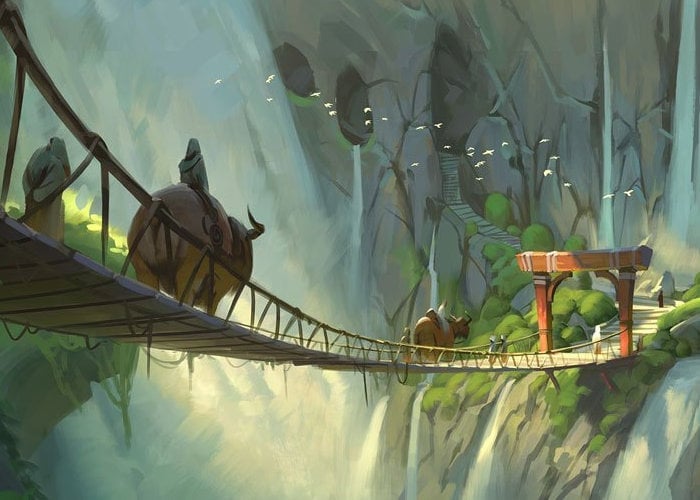 New games development company Singularity 6 has raised $16.5 million Series A funding from Andreessen Horowitz to aid the construction of a new “ virtual society” within which users can develop relationships with in game characters powered by complex artificial intelligence. According to an interview with the TechCrunch website London Venture Partners (LVP) and FunPlus Ventures also entered into the Series A round funding and LVP led the company’s $2.5 million seed round last year.

Influences guiding the first title from the developing team include titles such as “Animal Crossing, Stardew Valley and The Legend of Zelda: Breath of the Wild.” Soon as more information is made available in the form of trailers, media or specific futures will keep you up-to-date as always. But don’t hold your breath too long as Leung the project is “still a ways out” from launching.