A useful utility has been developed which has been designed to provide Android App developers with a utility for Mac, Windows and Linux that will mirror a portion of your desktop screen to your USB-connected Android device.

The new Android Design Preview software is still in its beta development stage but would already provide a great tool for demonstrating mock-up and work in progress. Watch the video after the jump to see it in action. 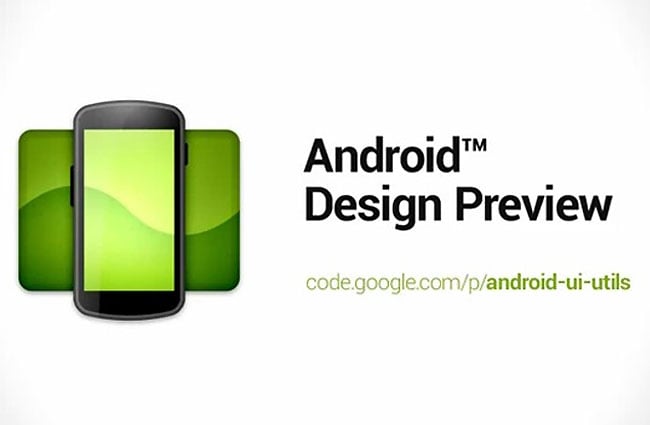