Sony recently announced its latest Android smartphones, one of those was the new Sony Xperia T, which is expected to go on sale in the UK some time next month, although we do not have a confirmed launch date as yet.

The SIM free version of the Sony Xperia T is now available to pre-order from a UK mobile retailer, and the handset will retail £414 including taxes. 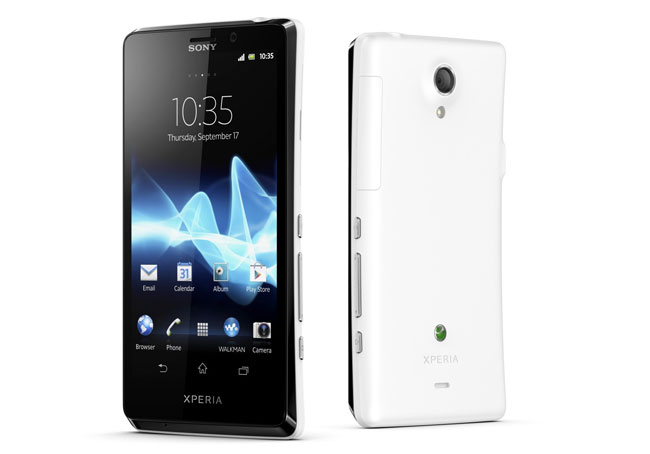 The Sony Xperia T will come with Android 4.0 Ice Cream Sandwich and features a 4.55 inch touchscreen display, there is also a dual core 1.5GHz processor and a 13 megapixel camera.

The Sony Xperia T also comes with NFC, DLNA, WiFi, GPS, TV out via microUSB/MHL AV link and it features a 1,850 mAh battery, as soon as we get some more details on an exact launch date we will let you guys know.