At launch, Carphone Warehouse was selling the new Google Nexus 5 for £295 for the SIM-free version. If you managed to get one for yourself, you should feel lucky as the retailer is no longer selling SIM-free Google Nexus 5. Instead, users must purchase the handset on contract with prices starting at £21 per month. 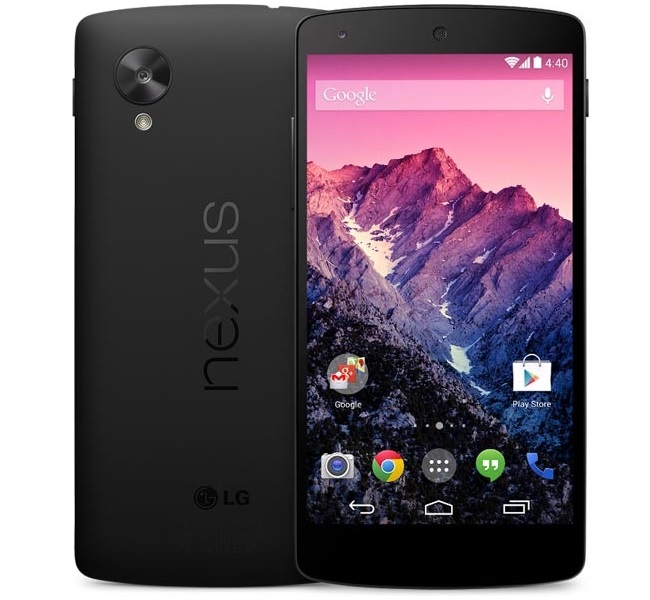 A spokesperson told the folks at Android Central that the SIM-free version was available in limited quantities, which are sold out now and users who are looking for the handset must buy it on-contract. If you’re not up for a contract, you can check out the Google Play Store and check if any variant of the handset is available. It would be better to wait for a week or two then to tie yourself in a contract. 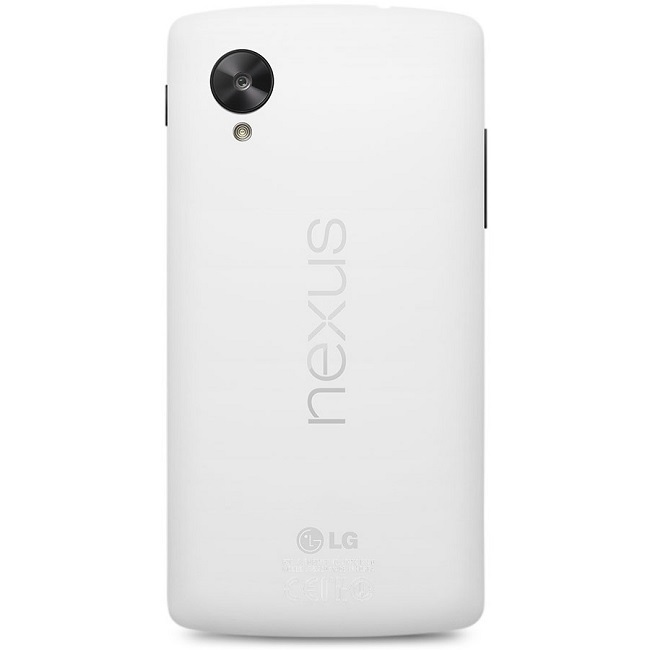 Google Nexus 5 packs a 4.95-inch display with a 1920 x 1080 pixels resolution, a quad-core Snapdragon 800 chipset with a clock speed of 2.26GHz and 2GB RAM. On the storage side, the handset comes in 16/32GB storage options, but doesn’t support expandable storage.

Other features include a 8MP camera with optical image stabilization, 2,300 mAh battery, LTE, NFC, WiFi, Bluetooth and run Android 4.4 KitKat out of the box. The handset retails for £299 for the 16GB version while the 32GB comes with a £339 price tag.