Sigma has launched a new DSLR camera, the Sigma SD15 which is an upgraded version of the SD14, the new Sigma SD15 adds in SD card compatibility as well as a new more ‘durable’ shutter mechanism.

The Sigma SD15 DSLR Camera features a Foveon X3 image sensor, as well as Sigma’s TRUEII image processing engine, and the ability to record in RAW format at up to twenty one frames per second in continuous shooting mode. 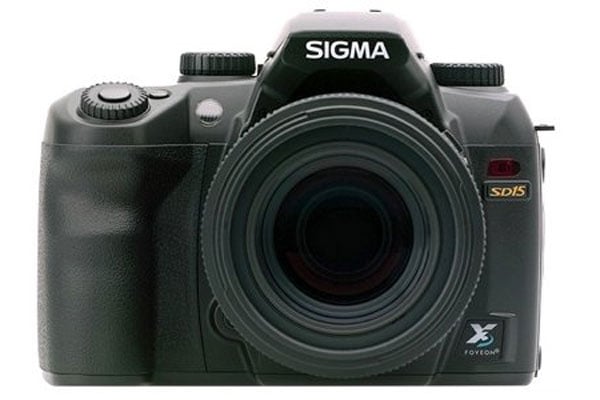 The Sigma SD15 DSLR Camera features a 3 inch TFT color LCD screen with a resolution of 460,000 pixels, there is also a 77 segment AE sensor, and a newly designed user interface.

According to Sigma, the newly designed more ‘durable’ shutter is capable of handling more than one 100,000 exposures before dust starts to become a problem.

The Sigma SD15 DSLR Camera features a ISO range from 100 to 1600 in normal mode, and in extended mode the ISO range is from 50 to 3200. It also features a five point cross type autofocus sensor, three to five exposure levels and four metering modes.

The Sigma SD15 DSLR Camera features a battery which will give you around 500 snaps on a full charge, and recharging time is around two hours.