Sigma has today announced that their new Sigma DP3 Merrill camera equipped with a 46 megapixel sensor will be launching next month.

The Sigma DP3 Merrill camera is fitted with a Foveon X3 direct image sensor and a 50 mm f2.8 lens, which is equivalent to 75 mm on a 35mm SLR camera. 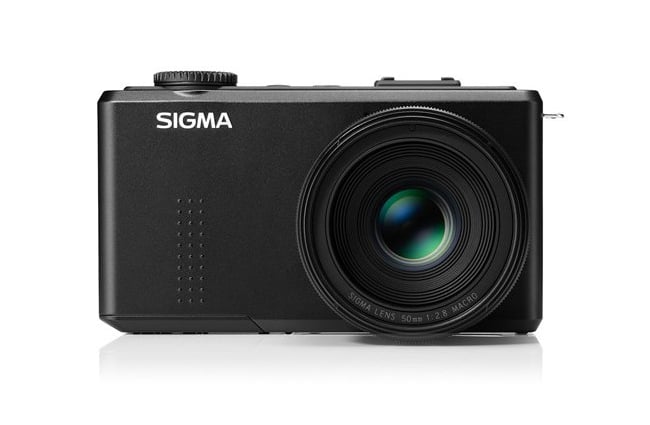 The Sigma DP3 Merrill lens allows it to focus on object that are only 8.9 inches away from the lens, and its equipped with a a three-layer Responsive Ultimate Engine 2 processing engine, designed to enhance the processing speed and overall quality of your photographs. Sigma explain:

“The Sigma DP3 Merrill is a state-of-the-art compact digital camera, which utilizes the same Foveon X3 image sensor and TRUE II engine processor as its DSLR counter part, the Sigma SD1 Merrill. This elegant compact camera is capable of unparalleled image quality and color saturation and its sleek design make it easy to carry with you.

The build of the camera is not only solid and durable but it has a fixed focal length Sigma lens of equal quality. The fixed 50mm F2.8 lens which is the equivalent to a 75mm lens on a 35mm SLR camera and ensures that an image can reach its true potential. The DP3 Merrill includes new autofocusing technology such as “Face detection” which allows for accurate focusing when a face is detected as the subject. The DP3 Merrill is a unique creation made by craftsmen of the trade, truly a little camera that shoots big.”

Once the Sigma DP3 Merrill Camera launches next month it will be priced at around $999. 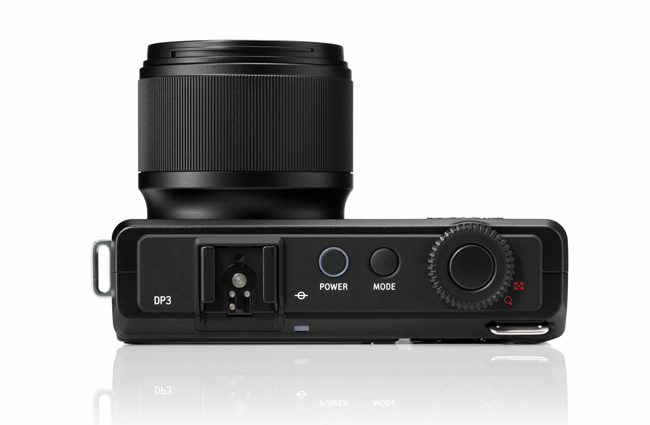