Some of our readers will remember the new Sigma DP2x compact camera that was announced last month, Sigma has just announced that the DP2x will be available in the US from late April and it will retail for $200.

The Sigma DP2x is the successor to the DP2, and it comes with a 14 megapixel FOVEON X3 direct image sensor, and it now comes with AFE and high speed autofocus. 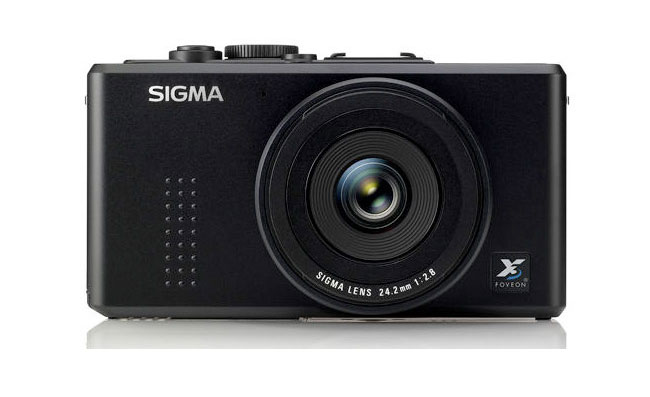 “The DP cameras have been extremely popular with Sigma’s camera users, and we know that they will be very pleased with the latest enhancements to our DP2 series,” said Mark Amir-Hamzeh, president of Sigma Corporation of America.

It also comes with a 24.2mm f2.8 lens specifically  designed for it with JPEG and RAW shooting modes and a 2.5-inch viewing LCD on the rear, plus there are three metering modes, Evaluative Metering, Center Weighted Average Metering and Spot Metering. Together with a variety of exposure modes, Program AE, Shutter Priority AE, Aperture Priority AE or Manual, with exposure compensation set in 1/3 stop increments from +3.0 to -3.0 stops and it also includes an auto bracketing function.

The Signma DP2X will go on sale in the US near the end of April and it will retail for $800.