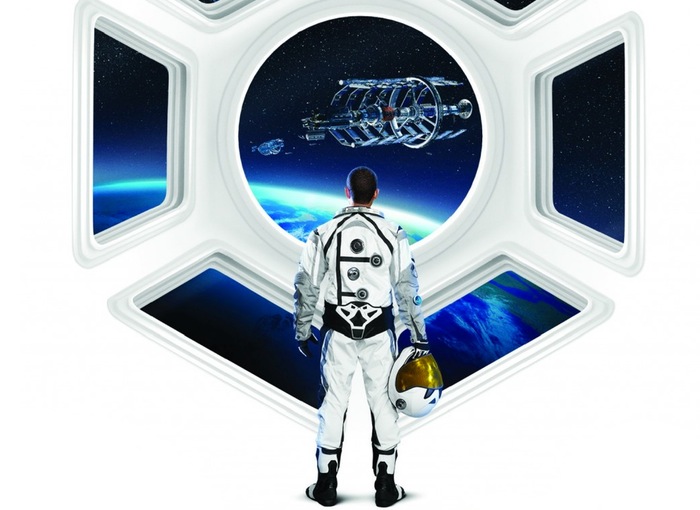 When the game launches, as you might expect, it will only be available to play on PC systems and will be priced at around $50. Check out the trailer is after the jump to see what you can expect from the latest game in the franchise and its gameplay mechanics in action.

For early adopters of the new Civilization Beyond Earth game there are also some preorder bonuses available in the form of the Exoplanets Map Pack which includes six custom maps.

“Sid Meier’s Civilization Beyond Earth will be a turn-based strategy game played on a hexagonal-based grid building upon the engine of its predecessors. In previous Civilization titles, players selected from historical empires led by historical figures, each with preset personalities.

In Beyond Earth, players make choices at the beginning of the game, including what organization backed their expedition, what kind of vessel they used to reach the planet, and who and what they brought to the new world, allowing players to create a customized civilization of their own.”